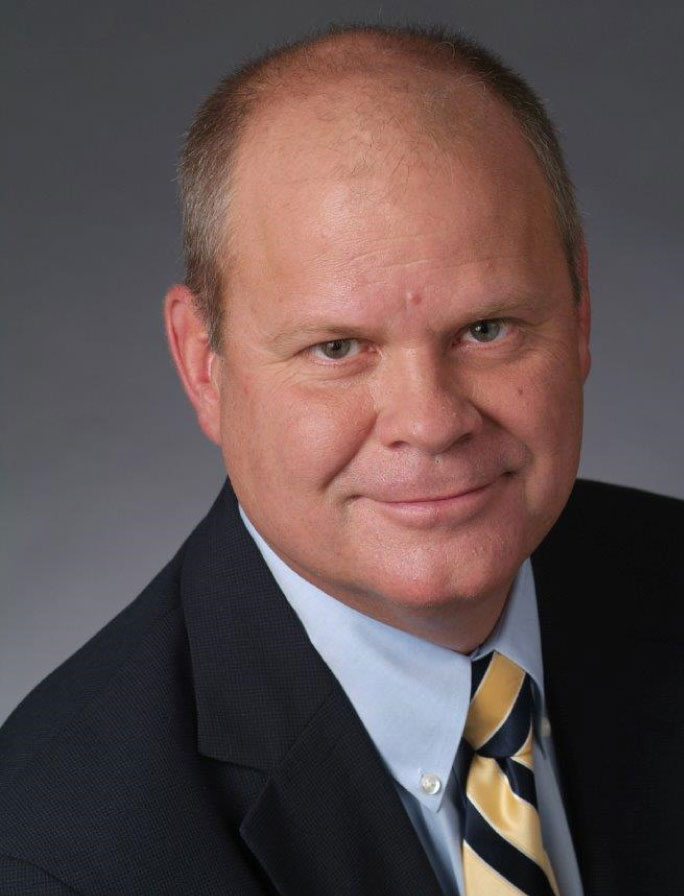 Mark Hess was named Senior Vice President of Business and Industry Affairs for Comcast Cable in January 2011. He expanded his role in October 2017 to include industry support for the syndication business of Comcast Technology Solutions.

Mark began his career in 1982 with Tele-Communications Inc. (TCI), managing cable systems in West Virginia, Pennsylvania, Illinois, and New York. He later became Vice President and State Manager responsible for all TCI systems in New York. In 1992, he was named Director of New Product Development at TCI’s corporate headquarters, working on the early development of digital television. In 1994, he joined the Sega channel where, as Senior Vice President of Sales and Marketing, he helped launch that pioneering interactive television service.

Mark serves on the Board of Directors of the CAL (Conditional Access Licensing) and CCAD (Combined Conditional Access Development) organizations, which are joint ventures with the ARRIS telecommunications company. He is also a member of the FCC Technical Advisory Committee; the ATIS (Alliance for Telecommunications and Industry Solutions) executive committee and Board of Directors, where he also serves as Secretary; and the CTA (Consumer Technology Association) technical advisory board. He also is Chairman of the SCTE Foundation; Chairman of the Set-Top Box Voluntary Agreement Steering Committee to help reduce energy consumption in set-tops; and technical adviser to the SCTE Energy 2020 Committee. Mark also has served on the Board of Directors of RDK Management LLC and CTAM.

Mark earned his B.A. degree in history from Davidson College in Davidson, N.C.