MVPDs: Moving From Orbit Into The Cloud?

The 2020s are already proving to be a decade of sweeping change for MVPDs and cable operators around the U.S. The repurposing of C-band spectrum for 5G services is a plan that was accelerated last year after an agreement between the FCC and satellite operators. Although it’s been on the industry radar for a while, it feels like the whole thing is picking up pace as companies work to position themselves — and their technology — for a successful future. That future isn’t necessarily going to need a satellite.

“The two main considerations for MVPDs right now are: a) What does our distribution look like immediately post-C-band reallocation, and b) Where can we go from there?” explains Jill May, Manager of Product Development for Comcast Technology Solutions. “The first step is to deal with the immediate: Two-thirds of the C-band spectrum has been reallocated to 5G carriers. This means that existing services need to transition to a new satellite. For example, our services that have operated from the SES-11 satellite will migrate to the AMC-11 satellite this year. It’s not just a matter of keeping businesses whole, as there are some technology upgrades and efficiencies that come along with the move; but from there, the questions we started asking here were ‘Is a satellite feed really required for every business?’ or ‘What would it look like for a satellite delivery model to ultimately include and/or move to an IP-based model?’ That’s a big focus for us as MVPDs think about what their new big-picture plans could look like.”

Satellite video distribution has clearly been around a long time. It’s extremely reliable, and it also used to be the only option for a lot of companies. Today, network advancements and build-outs, especially over the last few years, result in some seriously attractive options for media distributors looking to remain competitive in both price and features. “A move into a terrestrial distribution model has a lot of upside,” explains May. “Speaking from a Comcast network perspective, MVPDs can leverage a network that benefits from deep annual investment and evolution. Not only is there the security and encryption that a company needs to protect its investments and revenue, but also the speed, scale, and reliability that its customers can count on.”

Another big benefit that MVPDs can get from terrestrial distribution is a reduction in headend equipment and operating expenses across the operation. Headend equipment can be reduced by as much as half, along with a corresponding reduction in rack space, power, and cooling. On-premises equipment would need to be upgraded to a new platform, but a customer migration doesn’t need to happen in one gargantuan make-it-or-break-it effort. “What we’re planning is more of a hybrid model during the transition,” says May, “so business continuity can be maintained through a customer migration strategy that works for the partner’s needs.”

Once the operations of an MVPD or operator have left low-earth orbit for an earth-based distribution and content delivery network, the foundation is there to keep the customer experience in a state of continuous evolution. “We see an IP platform really as the natural next step,” says May. “There are technology approaches that we’re approaching as a white-label way for a terrestrial operator to offer more services and high-tech features. It’s a compelling way to improve an operator’s role as a content and streaming hub for their customers’ multiple streaming subscriptions.”

Listen to Jill May’s presentation on Managed Distribution during the CTS Connects Summit to learn more. 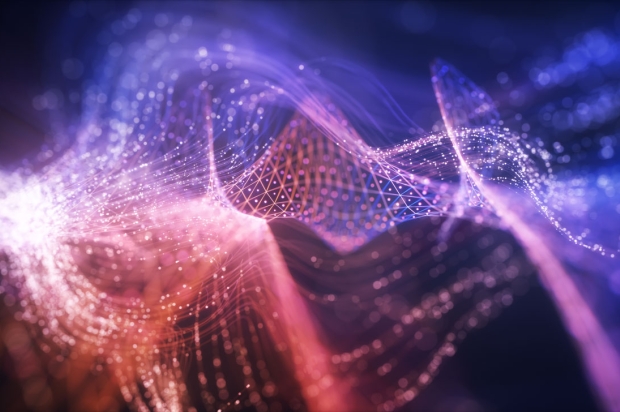 While satellite has been the preferred choice for reliable video content distribution, the recent C...
Download Guide