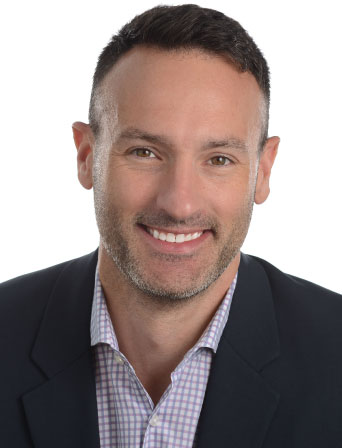 Jack Heney was named General Manager, MVPD and Operator Solutions, for Comcast Technology Solutions in October 2017. In this role, he oversees the X1 syndication business, which prepares and delivers the X1 platform and content for distribution to syndication outlets, including cable multiple system operators (MSOs) and others.

Prior to his current role, Jack was Vice President, Program Delivery, supporting the operations side of the X1 syndication business and focusing on ensuring the quality and reliability of our network. Jack joined Comcast in 2010 as Executive Director, Business Operations, with responsibility for leading the market-facing activities for the X1 rollout.

Before joining Comcast, Jack was Director of Network Engineering at Harrah's Entertainment, where he oversaw the network, voice, and cellular systems across all Harrah's hotel and casino properties. This included data center consolidation, operational outsourcing and offshoring, cellular network expansion, and IP telephony deployments. Before that, he was Manager of Network Services at SunCom Wireless, building the cellular network backbone and commercial data services infrastructure, and eventually managing the network integration following its acquisition by T-Mobile. He also served as a consulting Network Architect at Dimension Data.